Ranieri: It is an honour to lead Fulham

The italian has replaced Slavisa Jokanovic as Fulham manager with immediate effect, the club confirm.

«It is an honour to accept Mr. Khan’s invitation and opportunity to lead Fulham, a fantastic club with tradition and history.

«The objective at Fulham should never be to merely survive in the Premier League. We must at all times be a difficult opponent and should expect to succeed.

«This Fulham squad has exceptional talent that is contrary to its position in the table. I know this team is very capable of better performances, which we will work on straight away as we prepare for Southampton at the Cottage.» 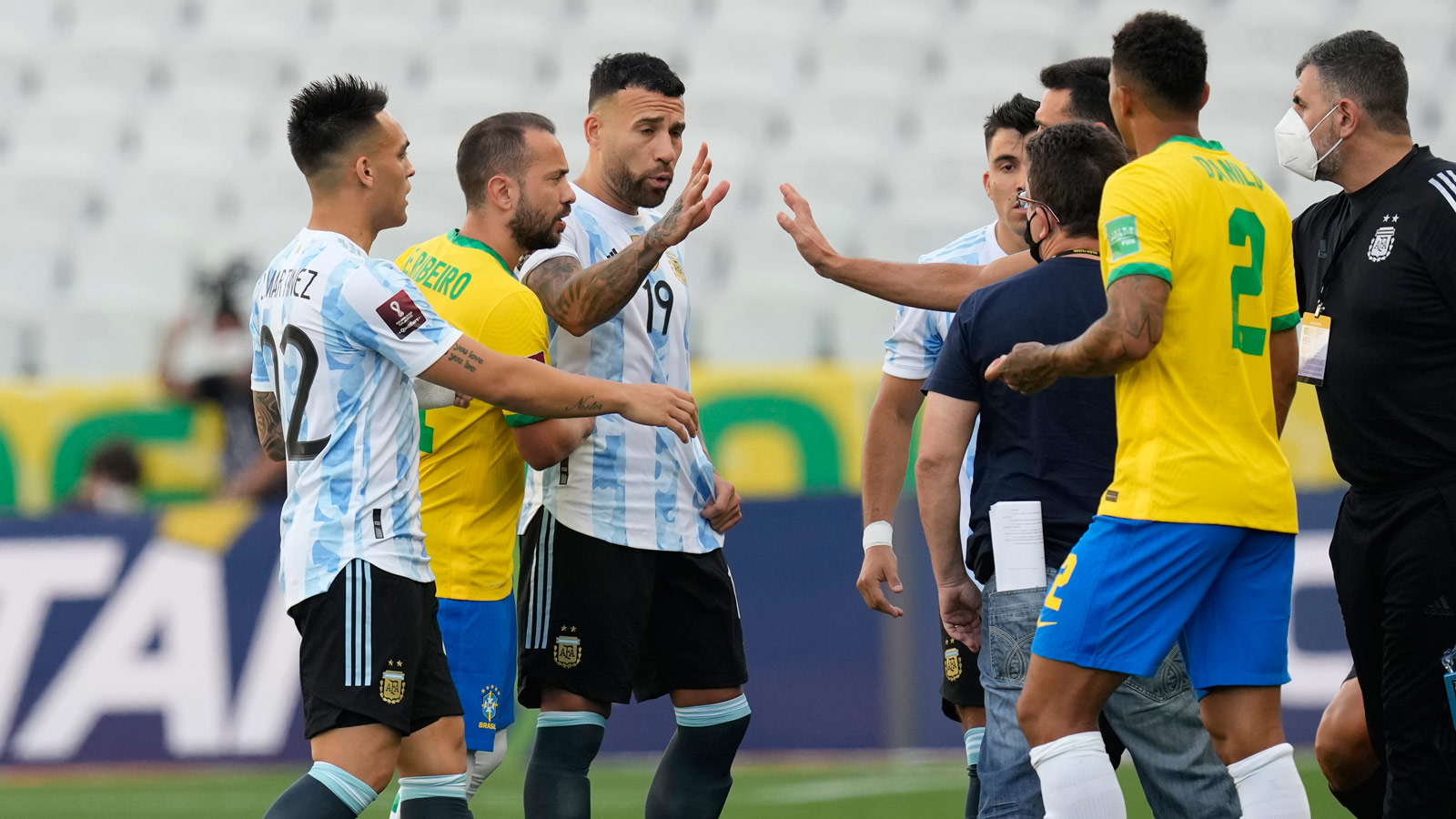 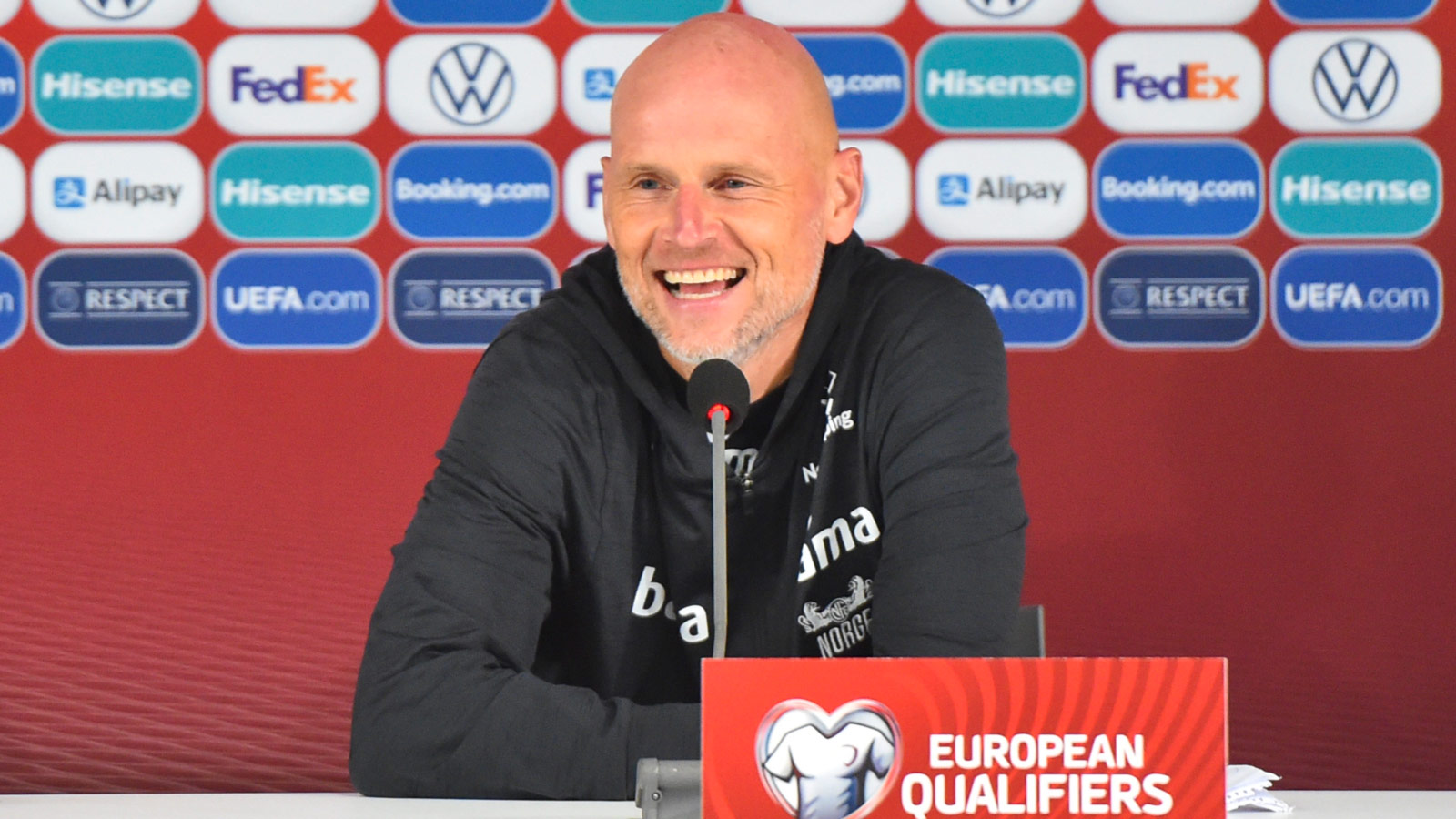 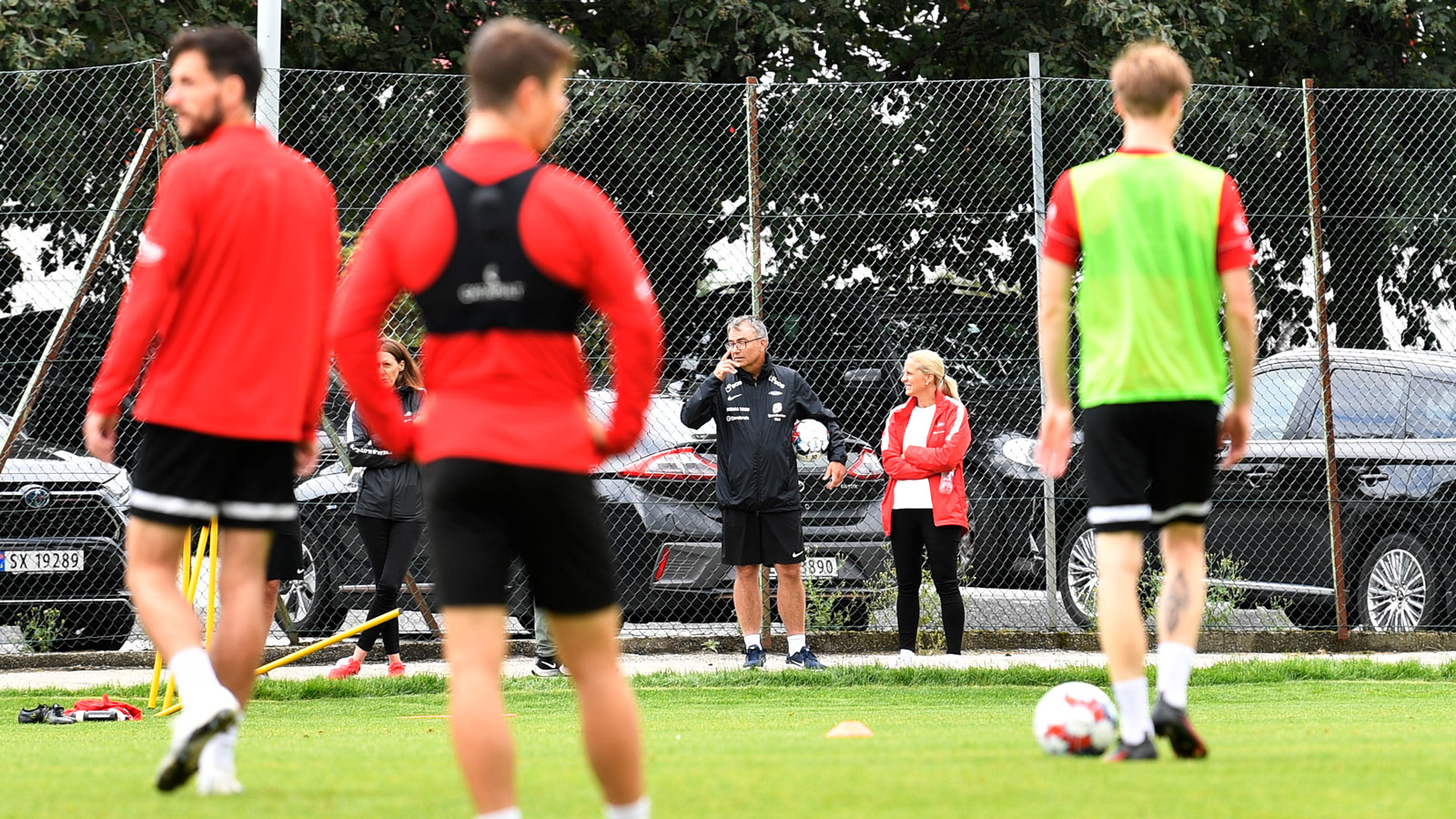 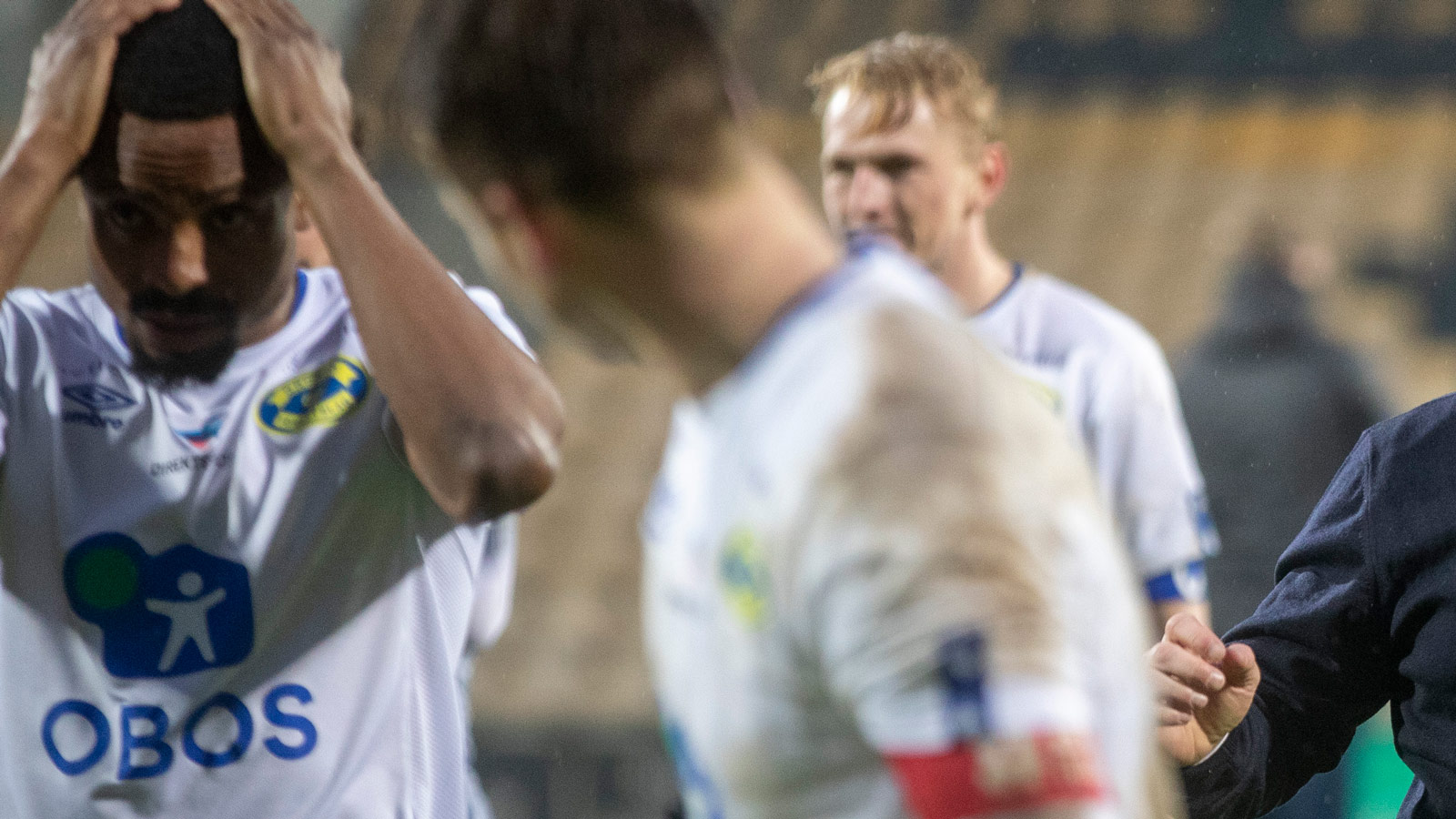 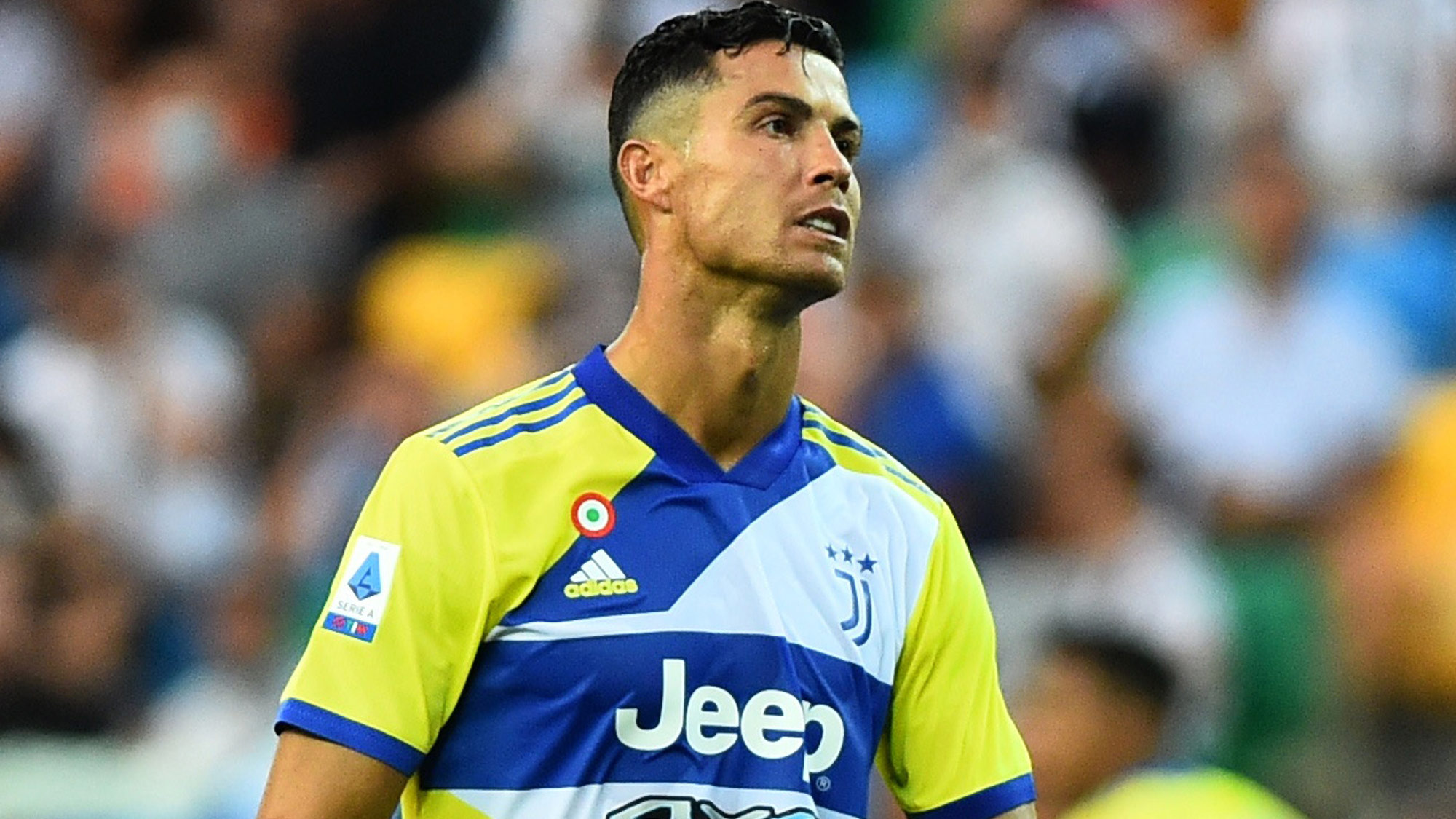