Ramos is hoping to lift the trophy for the third time in four years, which would make Zinedine Zidane’s team the first to have successfully defended it in the Champions League era.

Juventus, who have lost four finals since winning the tournament for a second time in 1996, are seeking to complete the first treble of Serie A, Coppa Italia and European Cup crowns in their history.

«We have an appointment with history,» Ramos told reporters on the eve of the game in the Welsh capital.

«We never dreamed of this opportunity, but the stats are there.

«For us it’s a wonderful opportunity to take the cup home. Then history speaks for itself.»

The final carries with it a bewildering array of potential milestones and intriguing personal subplots.

As well as becoming the first team to retain the trophy since Arrigo Sacchi’s all-conquering AC Milan in 1990, Madrid can complete their first Liga and European Cup double since the 1957-58 season.

Chasing a fourth Champions League win, Madrid talisman Cristiano Ronaldo needs one goal to equal Lionel Messi’s tally of 11 and become a Champions League top scorer for the fifth year in a row.

Juventus can become the eighth European club to have completed the Treble and the second from Italy, after Jose Mourinho’s Inter Milan in 2010.

But no team has lost more European Cup finals than their six and they have lost their last four in succession, including a 1-0 defeat by Madrid in the 1998 decider in Amsterdam. 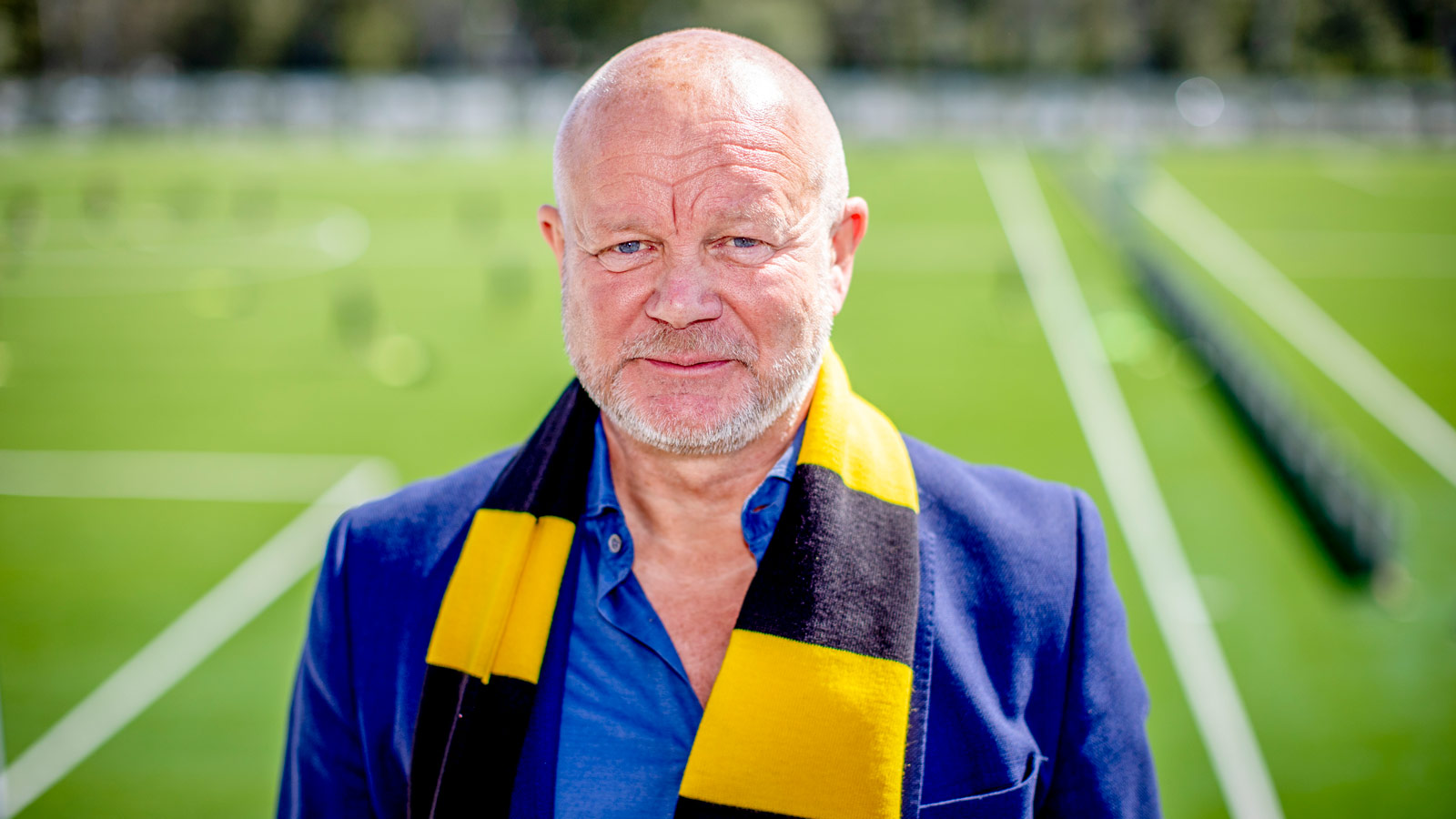 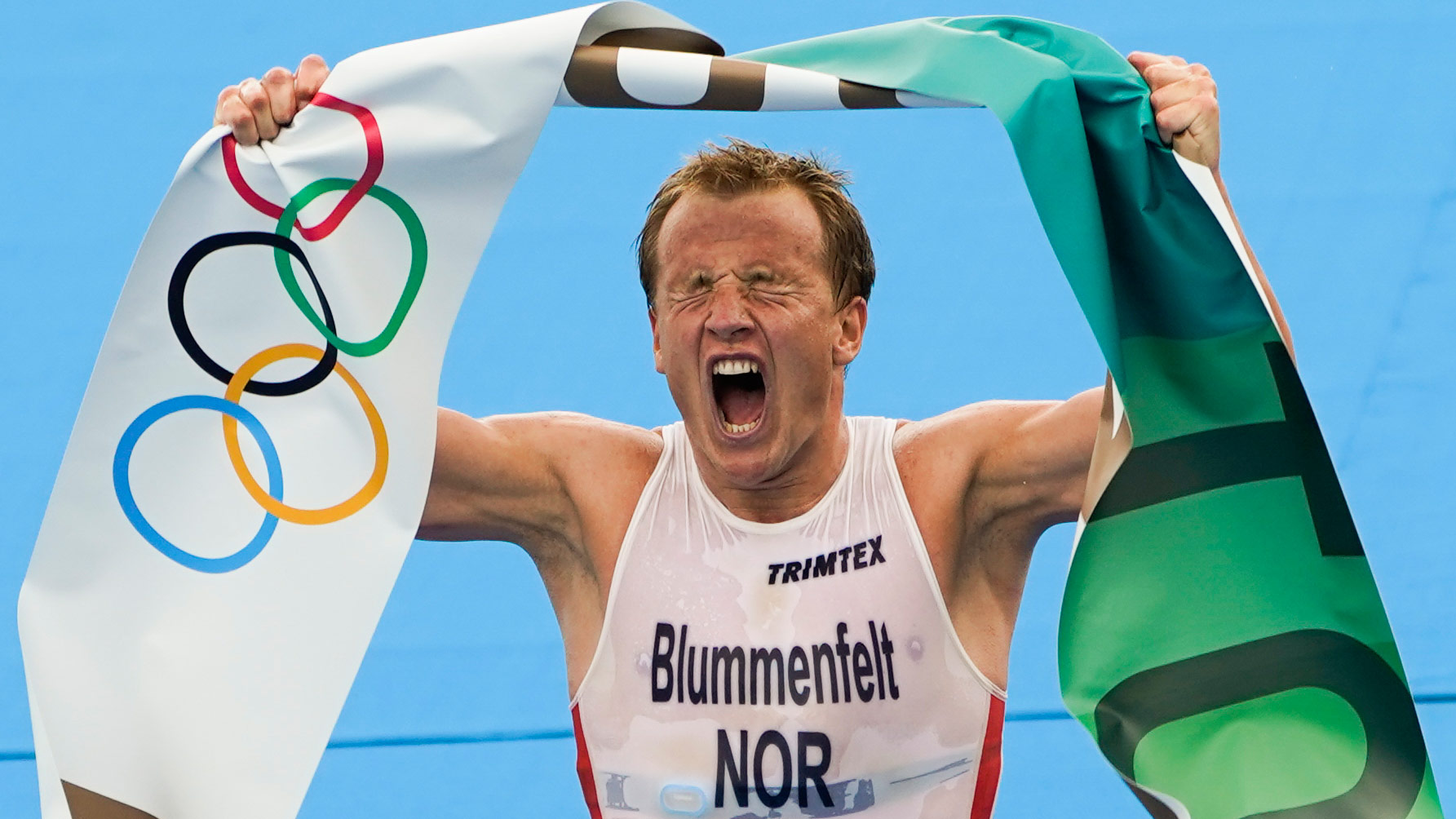